ABOUT
Salah has more than 30 years of extensive experience in the Middle East and North Africa with a particular focus on civil and commercial disputes resolution. Salah was a Senior Legal Counsel with Baker McKenzie Habib Al Mulla – Dubai Office (2009-2017), where he was assigned to high-profile and complex civil and commercial litigation cases, He previously worked as a consultant to a number of high-profile companies and government and judicial posts, some of which are Global Energy Co, Global Engineering JSC. Between 1991 and 1998 Salah served as a legal advisor in some of the prestigious law firms in Egypt, including Prof. Fathy Ismail Wali law firm, Ibrashy-Darmarkar law firm

During Salah work in Prof, Fathy Wali Law Firm, he had been assigned to many complicated legal files and transactions, in different legal sectors, including but not limited to a file for Alexandria International Bank regarding the sales of Maddi. During his work in Fathi Wali Law Firm, Salah was responsible for all cases related to National Investment Bank, all files of Islamic Banks, all files of Misr Hotels Company and its subsidiaries as well as handled several other civil, commercial, and litigations related to  matters. Thereafter, Salah has been appointed as a senior associate in Ibrashy-Darmarker Legal Consultancy Law Firm, where he was responsible for all civil, commercial, and labor cases.

Salah had also worked on many strategic cases that were related to governmental authorities and ministries in Egypt. Salah had distinct achievements in many highly important litigations and has a positive role in laying unique judicial precedents in many contemporary fields of law both in Egypt and the UAE.

Salah has been appointed as a legal consultant for various companies and entities, including as an example, to Global Energy Company that is an Egyptian joint stock company – a member of the TAQA Group and owned by Al Qala Capital Investment Company, during his serving as legal advisor in said company Salah was fully responsible for all legal affairs for projects related to generating and distributing electricity to more than 100 tourist project in Nabaq tourist center in Sharm El-Sheikh as well as in New Heliopolis for Cairo Festival City as well as many other production and distribution of electricity projects both within and outside of Egypt, including drafting all kind of contracts, memorandums and legal opinions & advices in this field. Salah has been also the legal counsel for Global Engineering, Management and Contracting company that is an Egyptian joint stock company, during which Salah had been responsible for all the legal work for executing and managing several huge infrastructure projects such as Montazah Sharm Al Sheikh, Cairo Festival City – Al Futtaim Al Nakheel Association for Police Officers.

Salah was the legal advisor for Siwa Shali Tourism Company and EGYMIRE Tourism, Company, which are companies that operates and owns several hotels and limousines in Egypt and Salah was the person responsible for supervision all legal matters and affairs of all said hotels and limousines. Salah has also worked as a legal consultant for many other companies that specialized in computer programs and networking, distance learning using Internet, manufacturing and assembly of the LBC Cassette as well as companies owned by Islamic Bank that are specialized  manufacturing and assembly of computer hardware, manufacturing and restructuring of metal sectors and civil works, in addition to be the legal advisor for companies working in plastic structures and metal forming.

Salah has a unique and quality achievement in registering a Patent for PC Cassette device, that had been added during year 2006 to the Duties World Organization in Brussel and had resulted in amending the taxes and duties regulations in order to force using of said Patented device.

Salah has an extensive experience in criminal cases, where he managed to successfully defended his client’s position and secure non-guilt verdicts in the felonies and crimes, he represented said defendants before the courts in Egypt, one of said cases was the first incident in Egypt in counterfeiting and forgery of Master Card.

Salah also has a truck record in election cases, where he managed in one of the unique cases in Egypt to invalidate the supplementary elections of Shura Council in the Martyrs Chamber as well as he had a truck record in achieving the first and only judgment, the Highest Constitutional Court in Egypt, for the non-constitutional of the Law of Renting the Non-Residential Areas in Egypt.

Salah was also the legal counsel for many famous public figures in Egypt, such as the Conservative Minister Mr. Noureddine Afifi (Former Governor of South Sinai, Conservative Minister Mr. Yosri Al Shamy (former governor of Red Sea) as his family, Captain Ahmad Hossam (Mido) a player of the Egyptian national football team, Captain Hilmi Toulan the former manager of the Egyptian Youth and Olympic Team and former technical director of the Border Guards Team and Petrojet and the director of the team of the Union of Sports Police as well as Professor Dr. Al Alama/Zainab Al-Deeb.

Salah has gained, during his work in Egypt and UAE and wide unique and quality experience and proficiency in conducting negotiations, preparing, drafting, reviewing and editing of contracts, as well as following up with the clients and overcoming all the obstacles that encountered them during conducting their businesses. He is also become an expert in preparation and editing of court proceedings, statements, all kind of submissions, memos petitions and appeals in addition to pleading before the courts both orally and written. He also gained experience in dealing with all legal matters and problems related to real estate projects and in incorporating companies as well as providing specialized consultations and legal opinions in very complicated legal transactions

During his work in UAE, Salah has participated in many workshops related to the Emiratis Companies Law no. 2 for Year 2015 as well as the Emiratis Arbitration Law no. 6 for Year 2018 and the amendment of the Emiratis Human Resources Law during year 2012.

During Salah 9 years working as a senior legal counsel in Baker Mackenzie/Habib Al Mulla in UAE he extensively worked with government bodies and companies on a wide range of commercial and corporate matters, along with his profound litigation practice. Salah has success stories in many litigations that he handled during his work with Baker Mackenzie/Habib, some of which are: 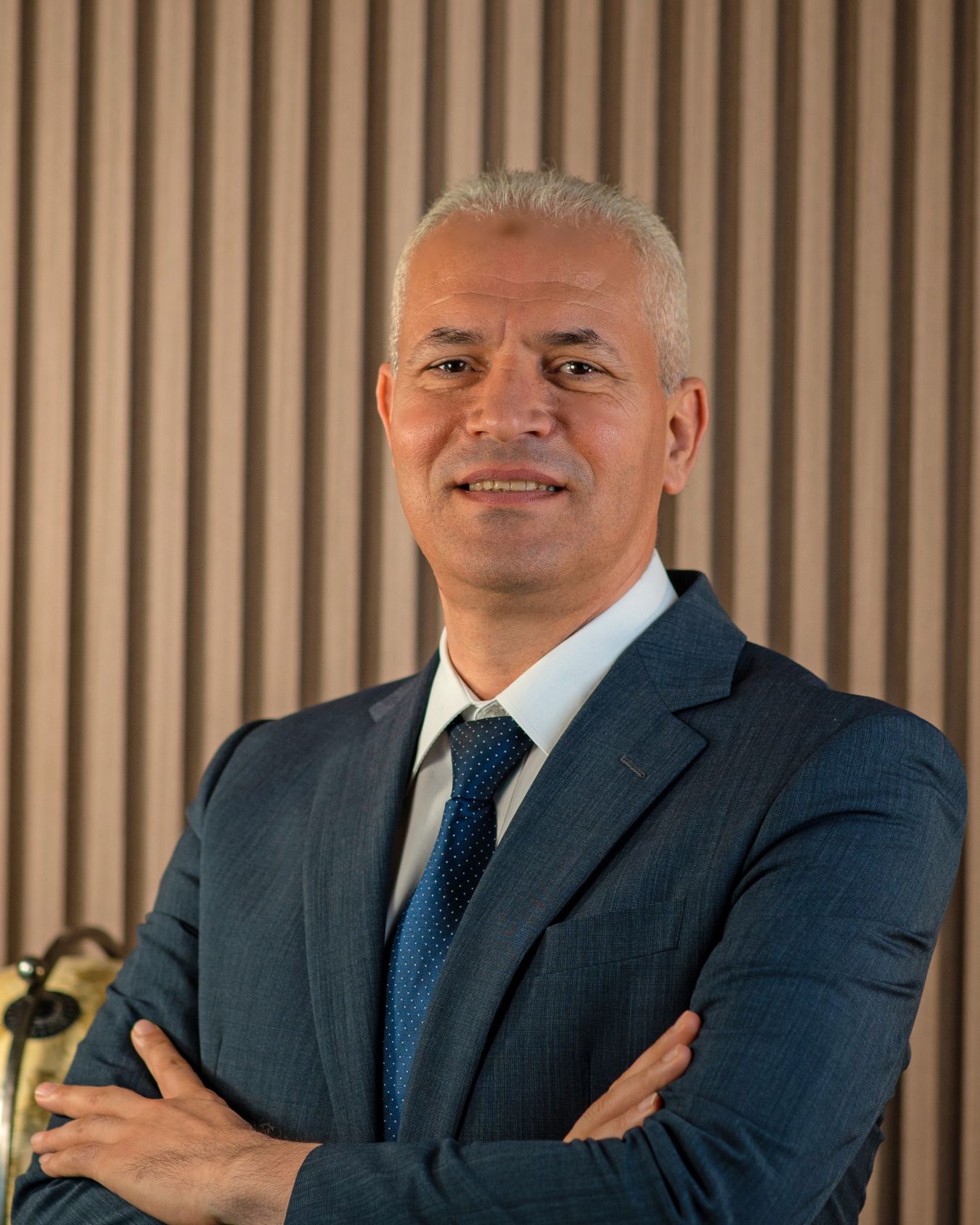