Dubai: A new law has been issued entitled Law No. (7) Of 2020 which has introduced partial amendments to the already present Law No. (21) Of 2015. The new law has been put into effect by His Highness Sheikh Mohammed bin Rashid Al Maktoum, Vice President and Prime Minister of the UAE. The law pertains to judicial fees in Dubai courts.
The Article (7) of the new law states that 50% of the applicable courts fees need to be deposited when a dispute is registered with the Centre for Amicable Settlement of Disputes. The other 50% will be paid when the case is forwarded to the competent court in case no settlement is reached. If the dispute is settled by the center then 50% of the fees will be refunded.
The new amendment has made it mandatory for those appealing against penal action to submit an AED 500 non-refundable deposit for misdemeanors. An additional AED 200 will need to be submitted for any contravention that may result at the court’s treasury. This deposit will also be non-refundable. However, public prosecutors have been exempted.
The new Law is to be published in the Official Gazette and will go into effect from the date of publication. 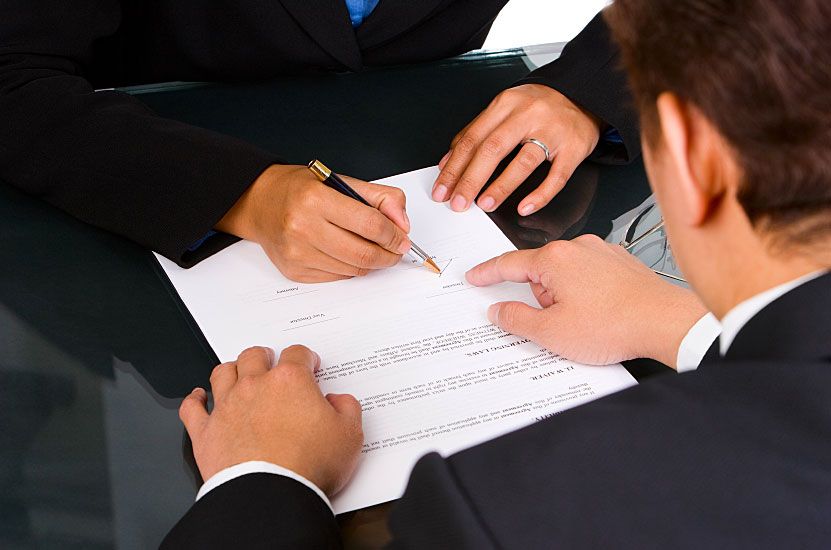