Primecase managed to solve a case for SAR 700 Million amicably after proceeding in arbitration against the defendant according to ICC Rules of Arbitration. This case involved a dispute over the ownership of 30 million shares in a Saudi public listed company, and it had been solved through Saudi CMA.

Primecase represented a Saudi Client in one of the largest arbitration claims against one of the U.A.E authorities under the ICC Rules. The claim and counterclaim amounts exceeded an amount of 450 Million AED. The outcome of the arbitration was in favor of our client, since we manage to get an award in its’ favor for most of the claimed amounts as well as rebutting most the defendants’ counterclaimed amounts. 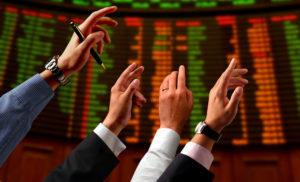